European government contractors are looking to expand their portfolios in the U.S. as they still view America as the most lucrative of all markets despite a budget crunch, Defense News reported Saturday.

“Change is good for us because it means changes in strategy and behavior on the customer side,” Michael Andersson, executive vice president for Saab North America, told Defense News.

French aerospace firm Safran is also hoping to grow its market share not only in the U.S. but in the Middle East as well.

“What we have found over the last couple of years is that U.S. defense sales overseas have increased,” Shapiro was quoted as saying.

“Those companies that will be successful in developing markets overseas will be those that invest in the capacity to meet the needs of those customers,” he added. 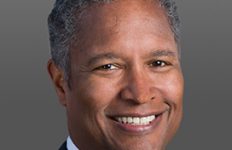 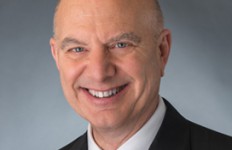 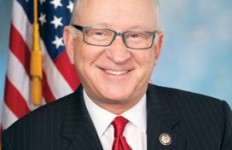